Test: Live A Live, the iconic JRPG brought back to life 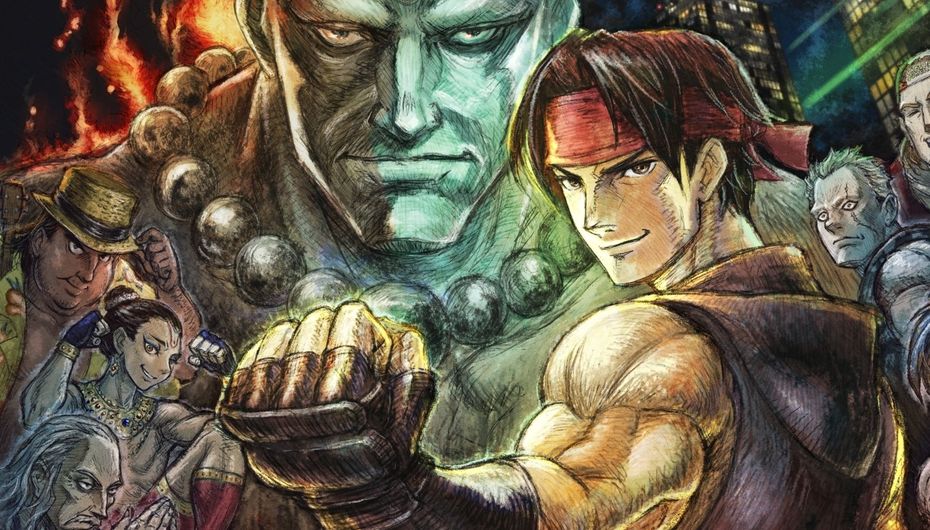 Released on Super Famicom in 1994, Live A Live has long been an anomaly at Squaresoft, back then amid the RPG cook-up around the Final Fantasy nacelle. The game stayed very quiet in Japan but hadn't attempted an international adventure for a number of reasons, one of which was its positioning. If the Final Fantasy Legend (SaGa) and other Mystic Quest (Seiken Densetsu) had the honor of a crossbreed camouflaged for the occasion and marketing - and that despite their originality - it's because they retained recognizable codes, either way the big names in this field like FF or Dragon Quest or from classic western style RPGs. With Live A Live, on the other hand, the relationships were already more blurred, the game mixing styles and gameplays, both proto visual novel and fighting game, through the SF chronicle of a Japanese city. With its weak national sales, its fate seemed sealed and its international popularity sunk. This remake, which revives the title 28 years later in Europe, could finally give it the light it deserves."