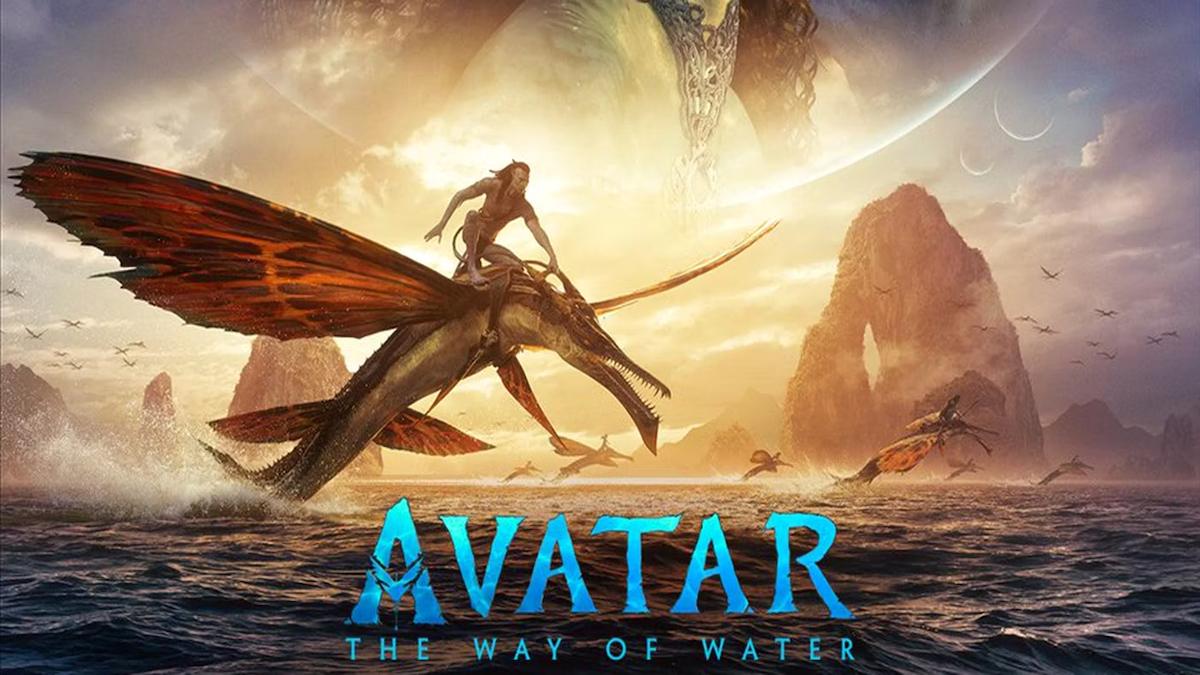 Avatar: The Way of Water has received a massive box office opening as the movie managed to cross the $400 million mark after being released on Friday, December 16. The early reviews for Avatar: The Way of Water were somewhat mixed as the reviewers said that the movie lacks a solid storyline. The reviewers said that the movie heavily relies on CGI for creating an interesting treat for its viewers rather than doing so through storytelling. Through this movie, James Cameron has tried to express everything he has learned about filmmaking and directing throughout his life. Cameron posted on his Twitter account that he is thankful to everyone who revisited the world of Pandora in theaters where the movie is meant to be seen.

Avatar: The Way of Water is the second installment in the Avatar franchise which as per the announcement made by Cameron, will contain four films in total. Since the release of Avatar, no one was sure whether the film would become a franchise or not, but everyone was expecting so. This is mainly because of the experience which Avatar offered to its audience, the ambiance of Pandora and its ecosystem engulfed almost everyone on the planet. Because of this, the movie soon became the highest-grossing film in the world, dethroning Titanic, another movie by James Cameron. When Avatar crossed the $1 billion mark at the box-office, Cameron announced that he will be working on a sequel, which then later changed to a franchise of four films. People waited for the sequel for multiple years, but due to many complications, the production of the sequel got delayed. And now after thirteen years, Pandora loves finally got the sequel for their favorite movie. While Planning for a sequel at such a late phase of his career, Cameron had to think of his age and the changing world while writing the screenplay and story for the future installments.

Avatar: The Way of Water was released last Friday, December 16 worldwide. It was clear on the day of release how much the Pandora fans waited for this sequel as the movie became the biggest Hollywood opener, falling shy of Avengers: Endgame, which is the current highest-grossing film in the world. Throughout the weekend, Avatar 2 has managed to break the records of some of the biggest films such as Spiderman: No Way Home and Avengers: Endgame. The movie has already become the tenth highest-grossing movie of 2022, out of which only Black Panther: Wakanda Forever is still at the box office, earning around $780 million worldwide so far. Avatar: The Way of Water had set some high expectations in terms of the box office. It was believed that the movie would receive around $150 to $170 million opening, but actually, managed to get a $137 million opening. James Cameron said that the movie has a budget of $350-$450 million, making it one of the most expensive movies. While addressing the budget, Cameron said that the movie will have to be the third or fourth highest-grossing movie worldwide just to break even.